I was excited when Raspberry Pi 3 came out earlier this year. According to raspberrypi.org, this 3rd generation Pi has faster CPU, WiFi, and Bluetooth 41. and BLE, additional to the previous model.

So I decided to upgrade KittyCam, a cat camera app built with my Raspberry Pi + Node.js project, which and I blogged about a while ago.

At that time, I was using the older Node v0.12.x (pre-IO.js, which I almost forgot about it happened after merged back with Node.js), so I decided to upgrade everything.

Since I got a brand-new Pi3, I install everything fresh, so instead of swapping the SD card from the old Pi, I installed the latest Raspbian build.

Forst, I download the latest Raspbian Jesse from raspberrypi.org to my Mac, then install it in a micro SD card using these instructions using dd tool.

In case you are also a MacBook Air user and don’t know, your MacBook has a SD card slot on the right hand side. But you will need an adapter. 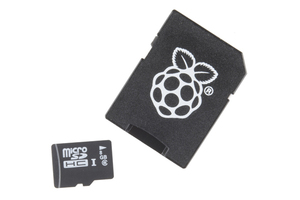 The image is from “SD Cards and Writing Images” by Sparkfun (CC BY-NC-SA 3.0).

Last time with Node 0.12, I used the 3rd party node-arm to install it, but now ARM version is officially supported on nodejs.org.

Scroll the page down to Additional Platforms and choose ARMv7 (Note: I think ARMv8 works too, but I installed v7). 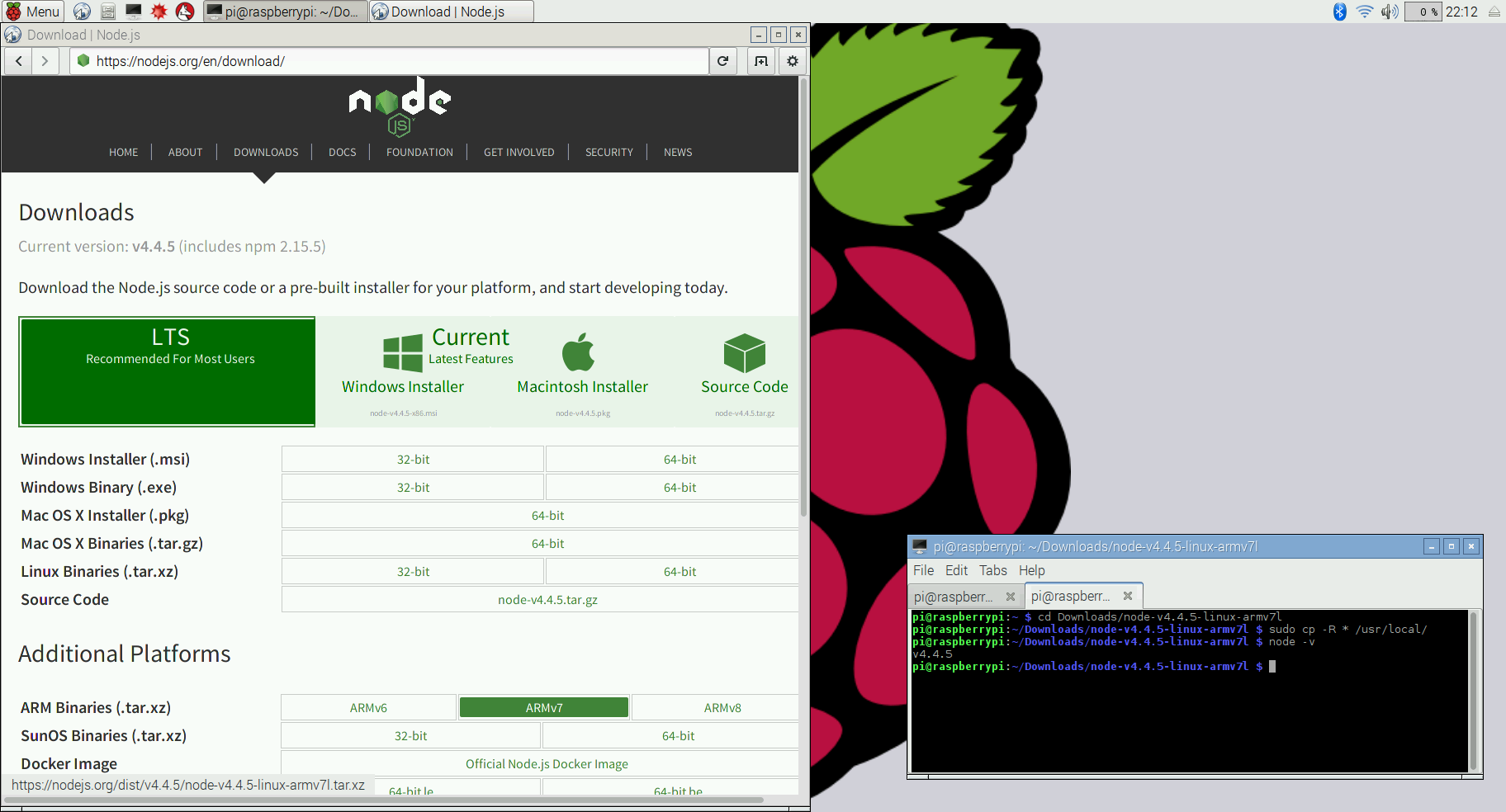 or download and install on terminal as I did:

Check if Node is successfully installed by checking its version:

If you wish, upgrade npm to v3 too.

Create a KittyCam directory and copy everything except package.jsonfrom KittyCam repo. But also keep the node_modules/kittydar because installing kittydar using npm, and use it as is will fail, when you install Node-Canvas. (or tweak kittydar’s package.json manually!)

Get Cairo on your Raspbian bore installing Node-Canvas:

Once set up with Cairo, in KittyCam dir,

Also, since the last time I created KittyCam, Johnny-Five and the IO-plugin for Raspberry Pi, Raspi-io have been upgraded a lot too. So just install the latest manually:

Installing All other Node Modules

and all other node modules used for KittyCam. In the app, I am also using Cloudinary and PubNub. You can install both with npm too.

I have not updated any hardware besides Pi.

When you hook up with a camera, make sure to enable the camera module from the Pi Software Config Tool.

Now, everything should work with Raspberry Pi 3!

I had chance to test it out while I was taking care of my friends’ cats!

I have given the talk about KittyCam in a few conferences and meetups so far, such as NodePDX in Portland and ForwardJS in San Francisco. My slide deck is available on SlideShare!